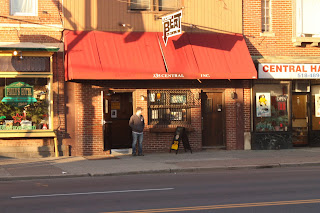 That is, “Rest in Punk.” It was sad to read in the Albany Times Union of the closing of The Low Beat, another victim of the COVID-19 virus pandemic. The Low Beat, & its owner Howard Glassman, has been a supporter of the local poetry scene since the days when Howard owned Valentines on New Scotland Avenue, another victim of corporate developers over local artists.

Thom Francis, el presidente of AlbanyPoets.com, et al. had been coordinating Nitty Gritty Slam at Valentines for a number of years & moved over to Central Ave. when Howard had to close & then opened The Low Beat at 335 Central Ave.  The first event at the new venue was Nitty Gritty Slam #64 on February 18, 2014. 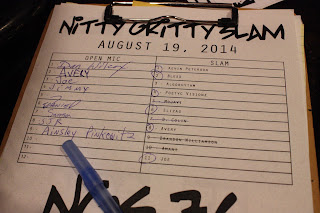 It continued as an open mic & Slam venue on the first & third Tuesdays, then when the Slammers found another venue AlbanyPoets resurrected the series as (Getting Down to) Brass Tacks, which students of slang will appreciate the synonym. The first Brass Tacks was on March 29, 2018, which featured members of the first team from Albany ever to compete at the National Poetry Slam.

Brass Tacks was primarily an open mic venue that drew a mix of local poets, young explorers reading their angst-ridden notebooks, old fart poets getting drunk & obnoxious, even obsessive stand-up comics & commentators on pop media. The Low Beat also served as one of the venues in the annual Albany WordFest for a number of years. Brass Tacks succumbed to COVID-19, like everything else, on February 18, 2020, the last event was hosted by musician Nick Bisanz, who had been in rock bands such as The Last Conspirators playing on the very stage. 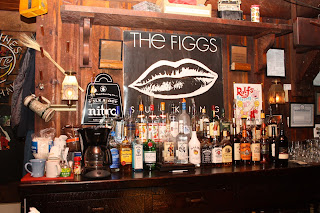 I have missed/will continue to miss Kim the bartender, the old beer smell perfume, the colored lights & sounds, & the array of poets & bar characters who continued to draw me to this inimitable venue, something that online & Zoom events cannot replicate.

You can find more of my reports about poetry at The Low Beat by exploring this Blog.