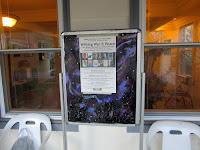 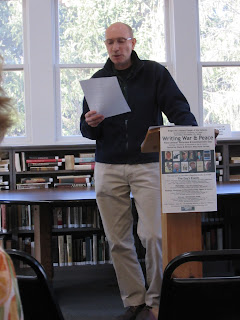 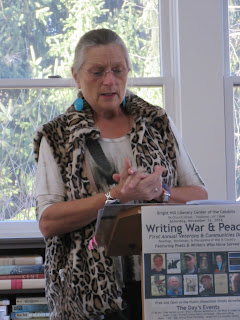 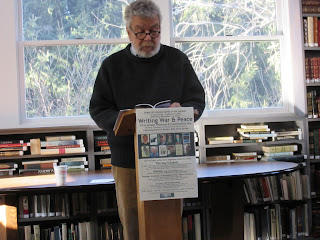 The Bright Hill Press & Literary Center is a whirling literary & artistic vortex located at 94 Church St., Treadwell, NY — check it out when you can.
Posted by DWx at 9:33 PM