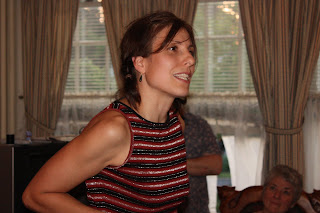 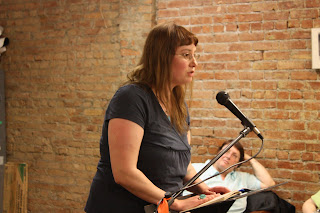 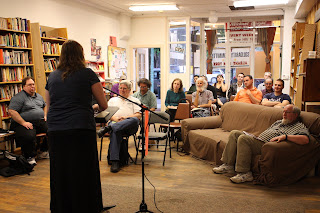 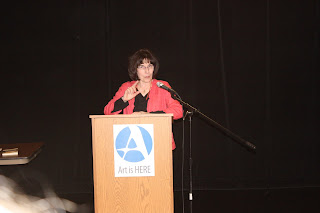 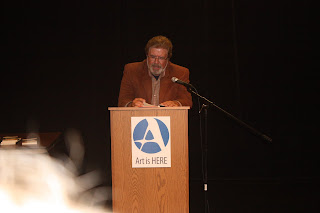 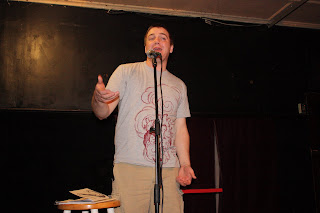 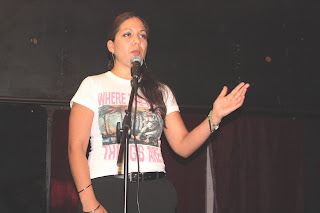 Most last Mondays of the month (not May, often not December), at Tess' Lark Tavern on Madison Ave. in Albany -- you can find it.
Posted by DWx at 7:52 PM 1 comment: