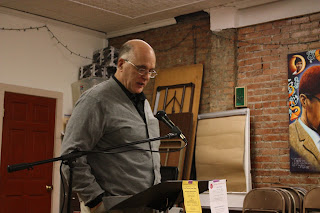 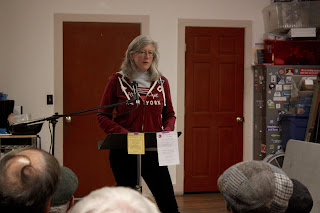 The Third Thursday Poetry Night happens at the Social Justice Center, 33 Central Ave., Albany, NY at 7:30PM with a featured poet & an open mic for the rest of us each month on the, not to be redundant, third Thursday. Bring a poem.
Posted by DWx at 2:07 PM