It was great to be back again together with my co-host Nancy Klepsch here at the Arts Center — I was absent last month & she the month before. Today, we had 12 readers.

Peggy LeGee was the first up with a defiant piece titled “I Am Peggy Love Swimming in a Sea of Hate.” Howard Kogan’s first poem, “They Took the Wife,” was from his new chapbook, General Store Poems (Benevolent Bird Press, 2014), poetry meeting oral history, then to a poem about the funeral of a colleague “Burying Paula.” Nancy Klepsch read 2 new pieces, “the most unfinished poems” she has ever read, on the killing of Michael Brown & Eric Garner, “New” & “And I Can’t Breathe.” A new voice Patrice Malatestinle read a couple of rhyming poems, “Mother Issues” & one about an invasive squirrel “Occupied.” Bob Sharkey continued one of the afternoon’s themes introduced by Nancy with a thoughtful essay on race, flowering up from his experience in the ‘70s working at Albany Medical Center, beginning “I am not color blind…” 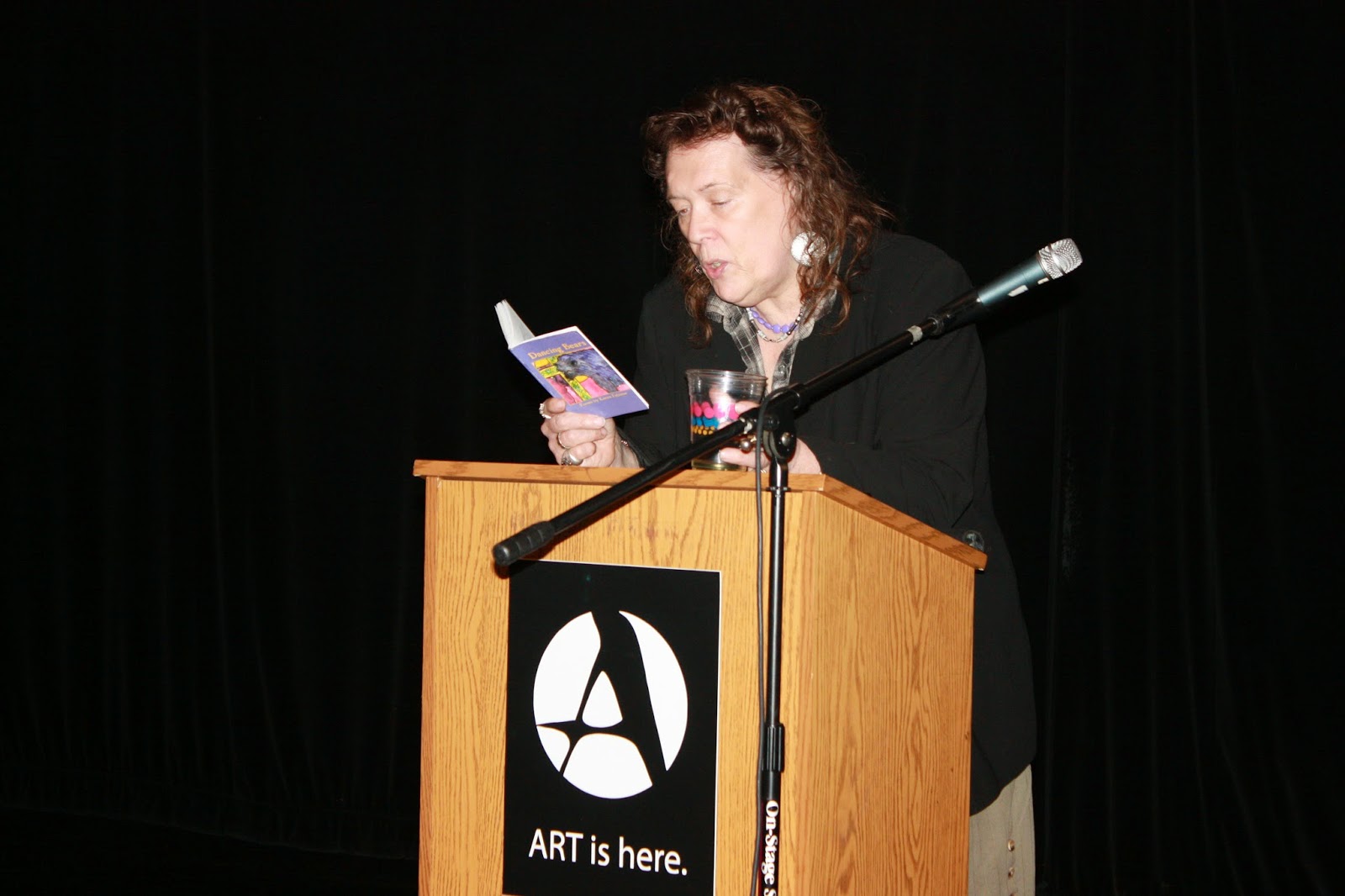 Karen Fabiane read a poem from her Bright Hills Press chapbook Dancing Bears involving gang violence in New York City, then on to another poem “Be Gone” about the memory of past loves & the flashes of things we see from the corner of our eyes. William Robert Foltin’s poems “Crows in the Snow” & “Christmas Snow” were both written in December in years past. I read 2 new poems “TV - Fire” & the evolving “Didn’t Shoot” following up on Nancy & Bob's pieces.  Kate Laity read a tantalizing excerpt from her prose fiction “30 Versions of ‘Warm Leatherette’,” an exploration of obsession & seduction; find the complete piece online. 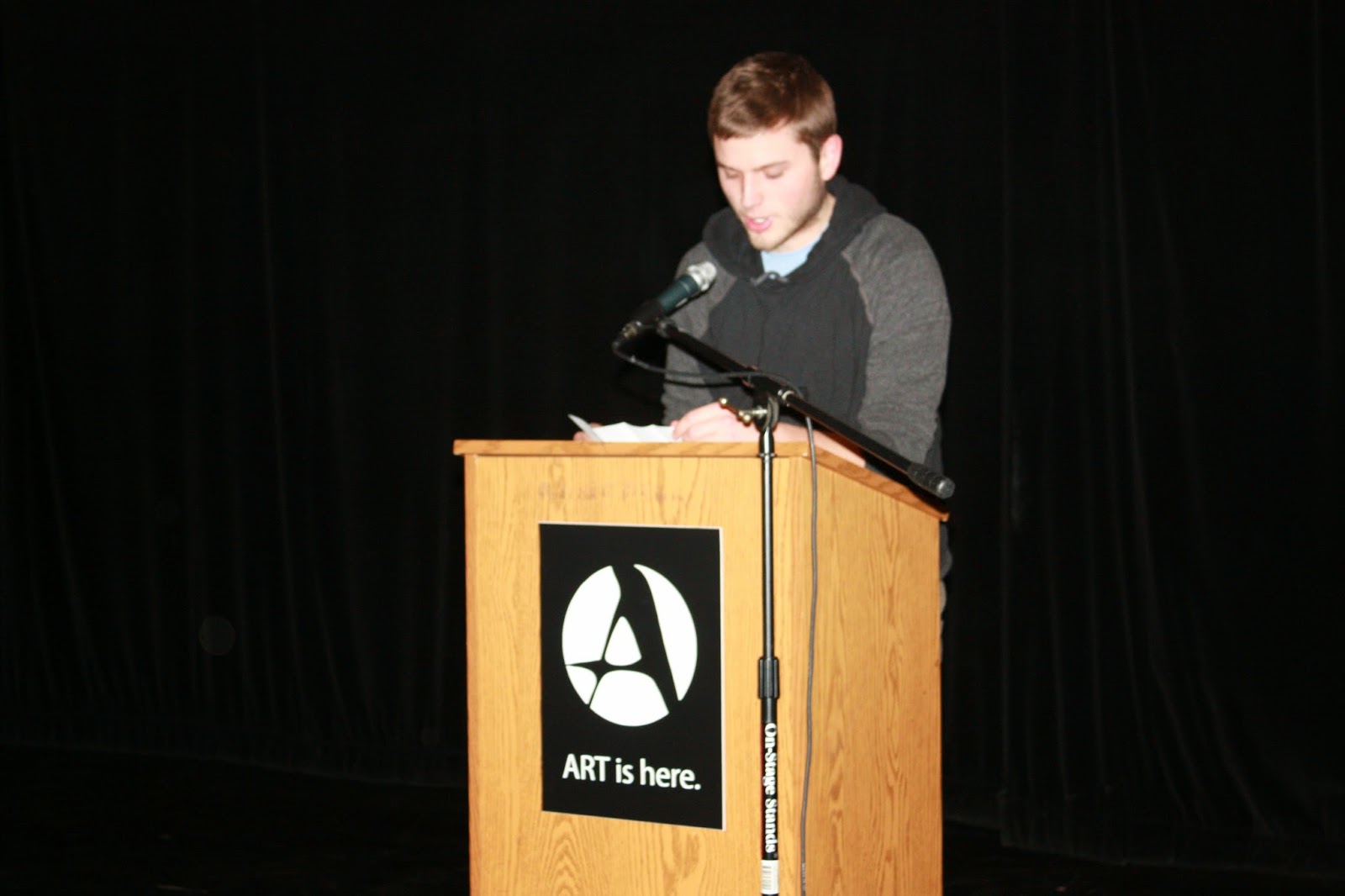 Another new voice, Taylor Parganon, unfolded a sheet of paper from his pocket & read the thoughtful poem “The Man at the Door,” imaging kids on their way to a concert & the life of the ticket-taker afterwards. Sandra Rouse said both of her poems had something to do with color, a political piece linking the invasion of Iraq with Springtime in Atlanta “Yellow Rain,” & another, set in 1968, from a longer, 5-part piece. Sally Rhoades was last with an excerpt from her memoir “Broadened by Laughter,” this emotional section about being raised in foster homes.